The Shadow Board was commissioned by the Yorkshire and Humber NHS Leadership Academy’s Innov8 stream of work.  The innov8 work seeks to support staff to lead differently for different times and it is within this premise that the Inspiring Leaders Network Shadow Board is aligned.

Each of the 4 organisations had a dedicated lead that supported the development of the Shadow Board into the organisations and who also met with other leads across the region to share learning and best practice. Several conversations emerged from the review and insight group around what next? How can individual organisations work together across the region and as a system and what role does the Shadow Board play in this. In addition the group were keen to learn about experiences of participants, what worked well, and what could be improved for future cohorts.

Through various evaluations to date, we know that the Shadow Board Programme has evaluated well in terms of both impact and experience, the group wanted to build on this and work to coproduce next steps for Shadow Boards, individually and collectively, to enhance and improve their role and function and create opportunities to nurture talent in an inclusive and diverse way and to support organisations to succession plan locally and regionally.

Below are images captured on the day. 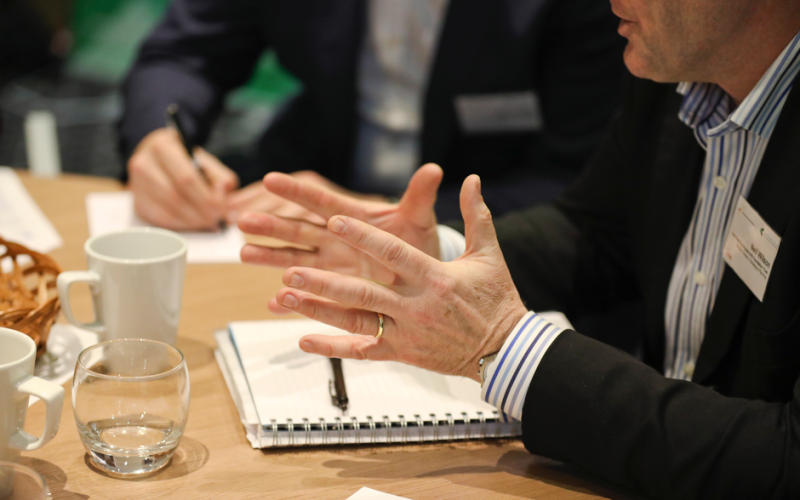 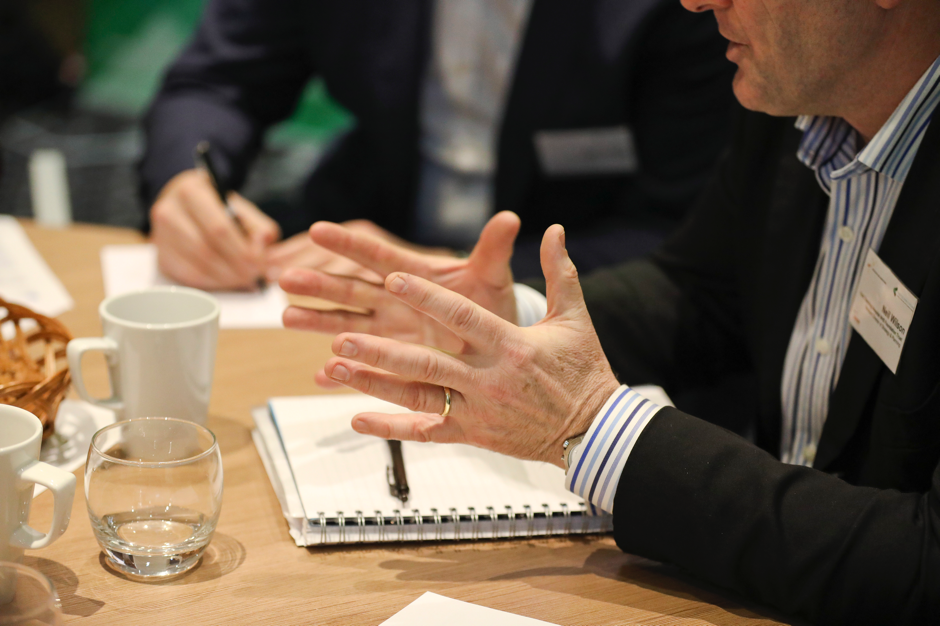 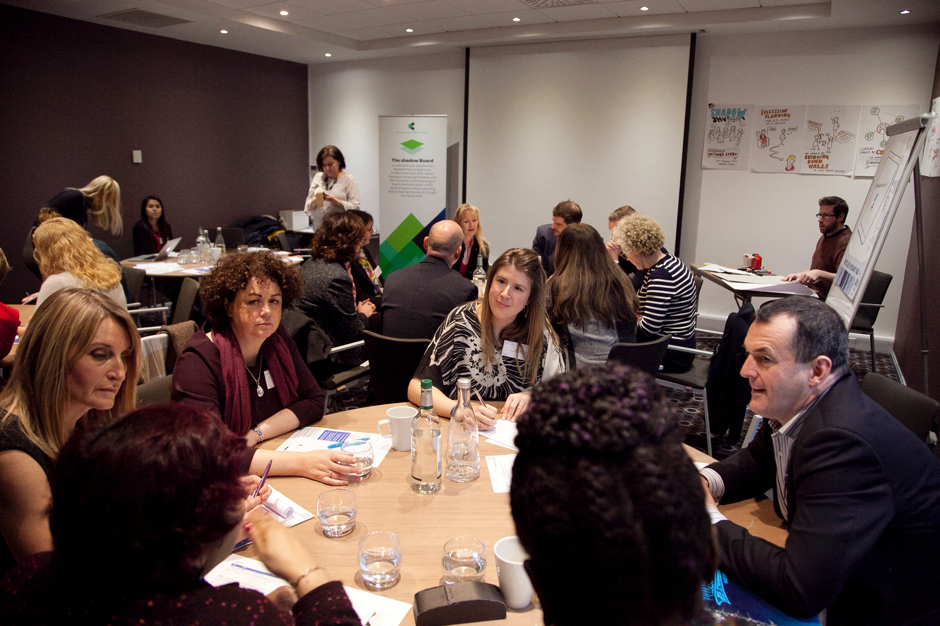 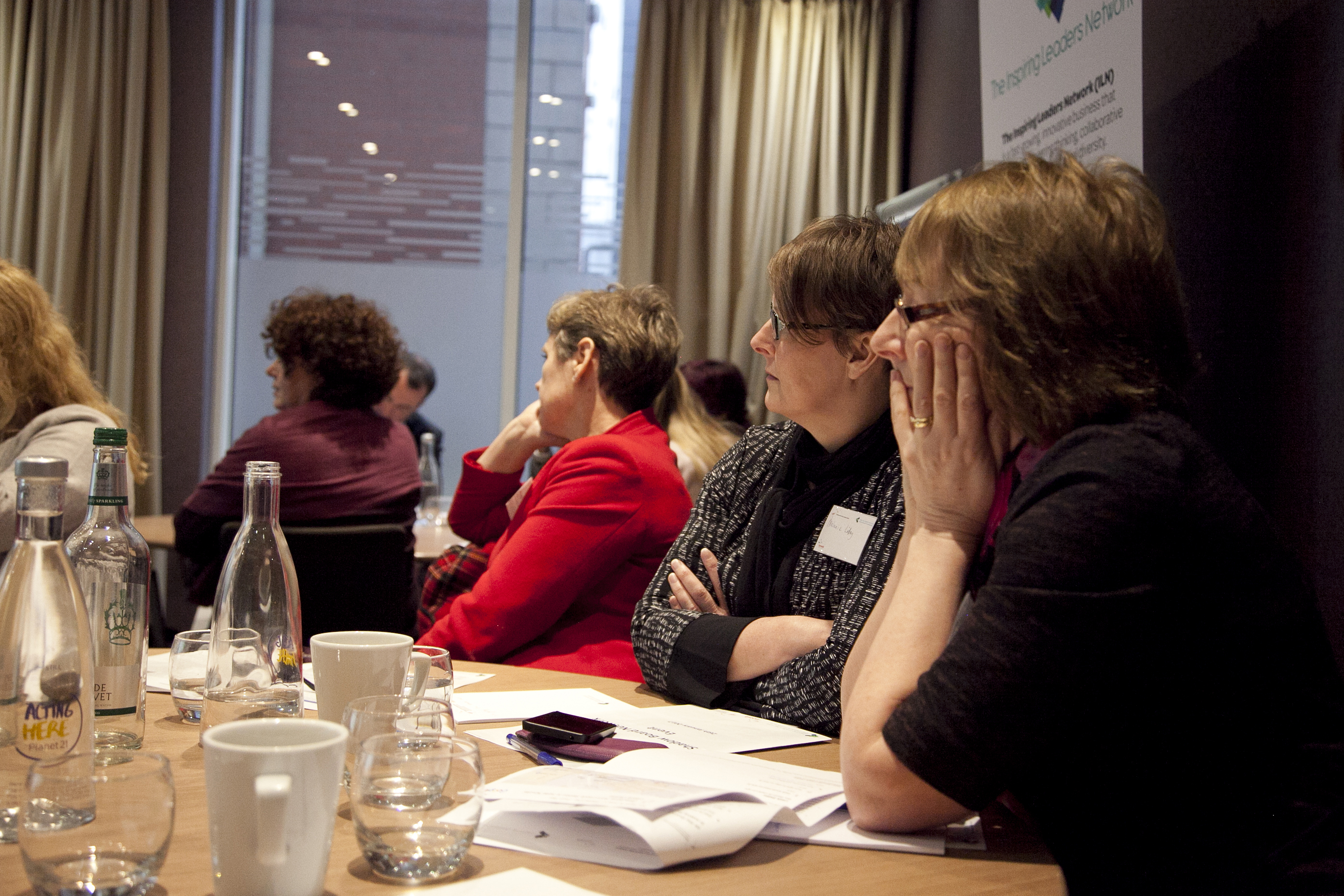 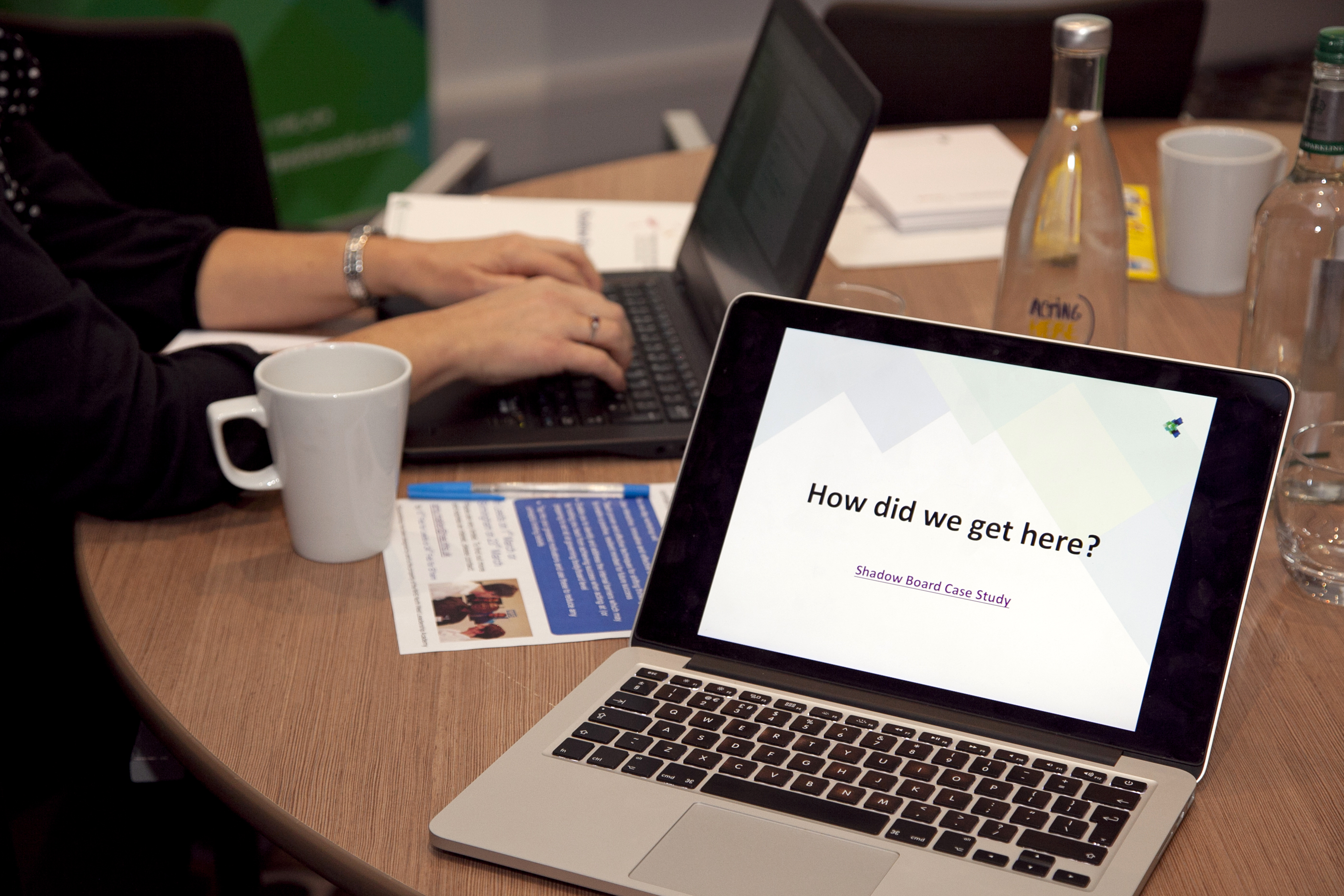 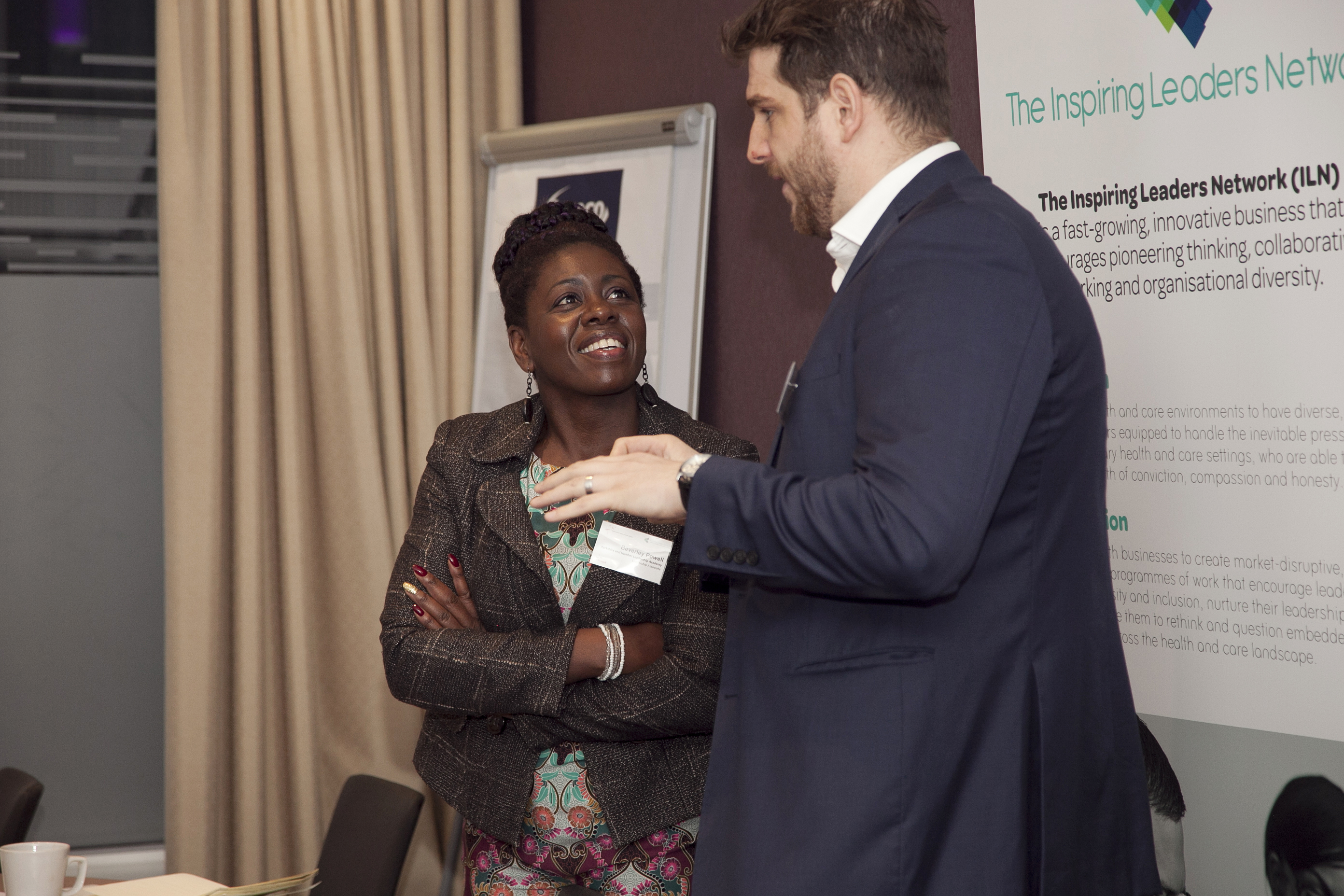 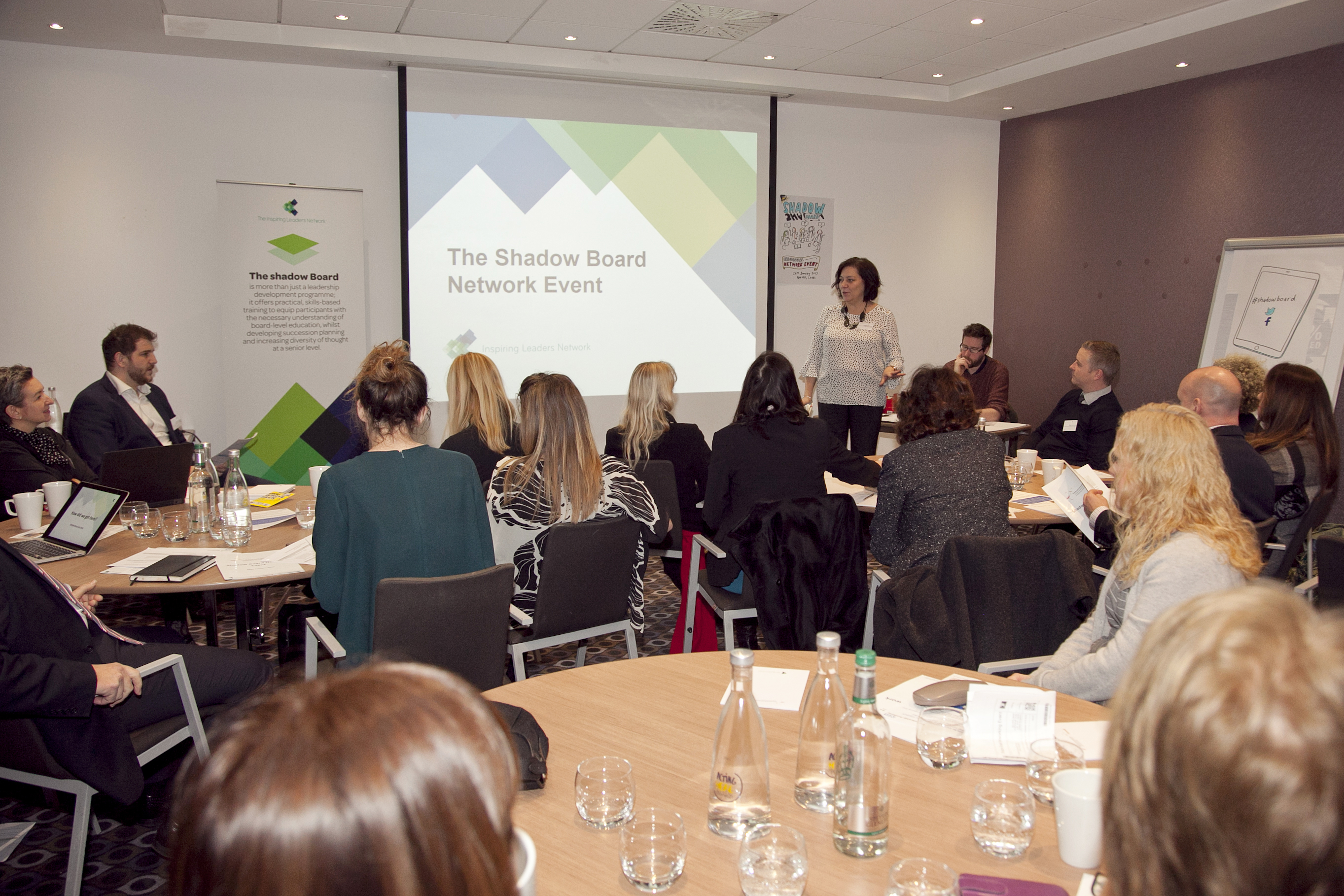 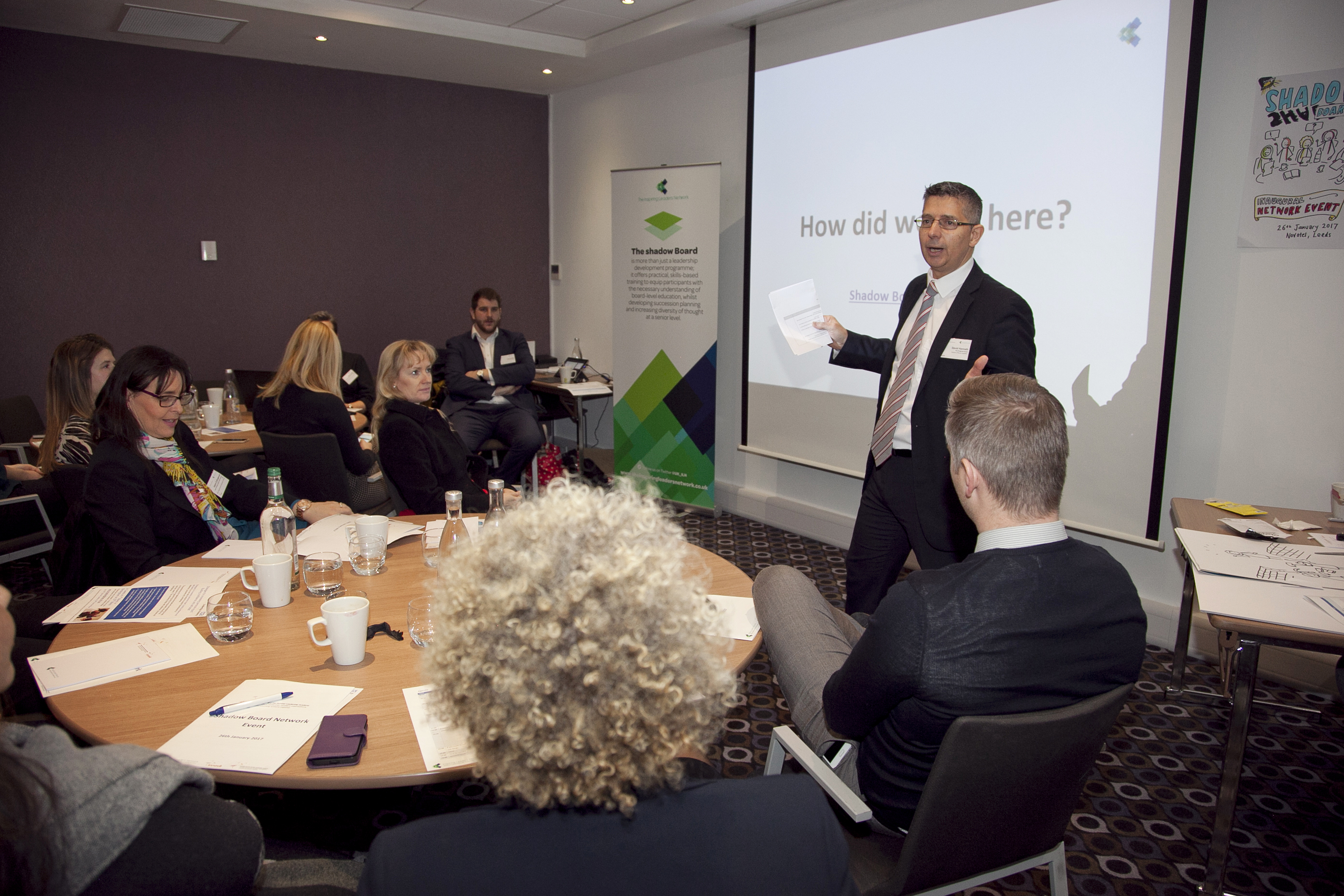 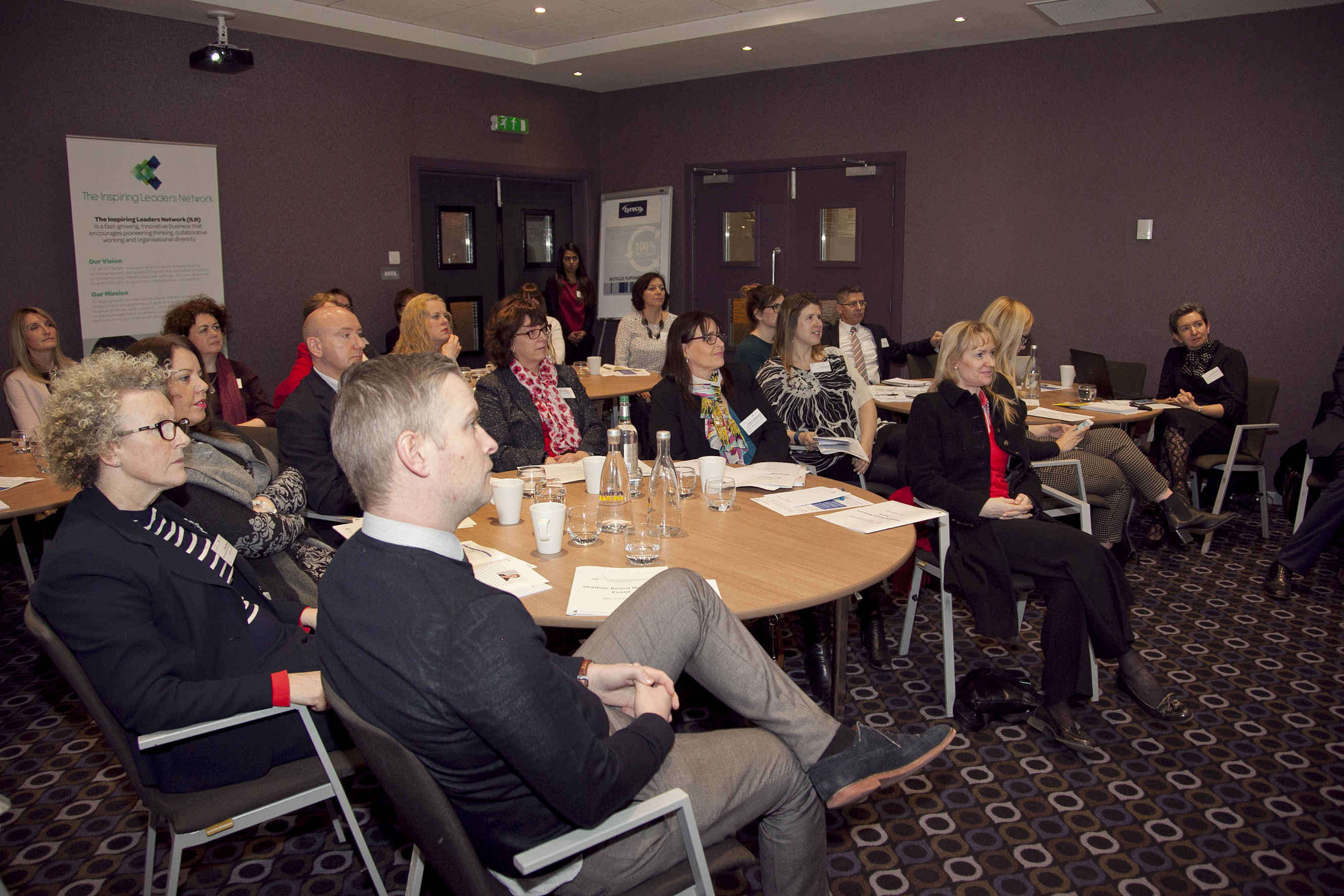 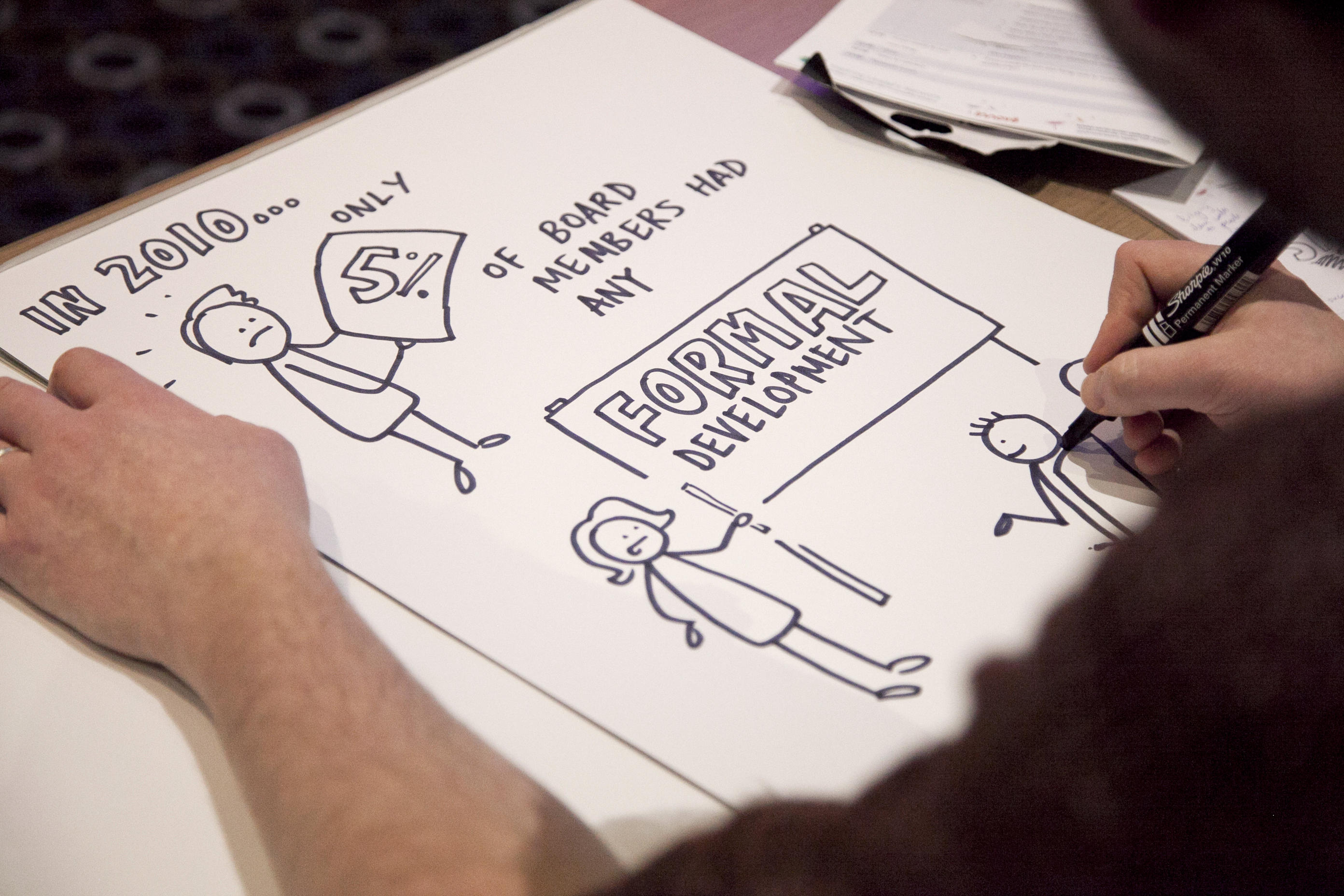 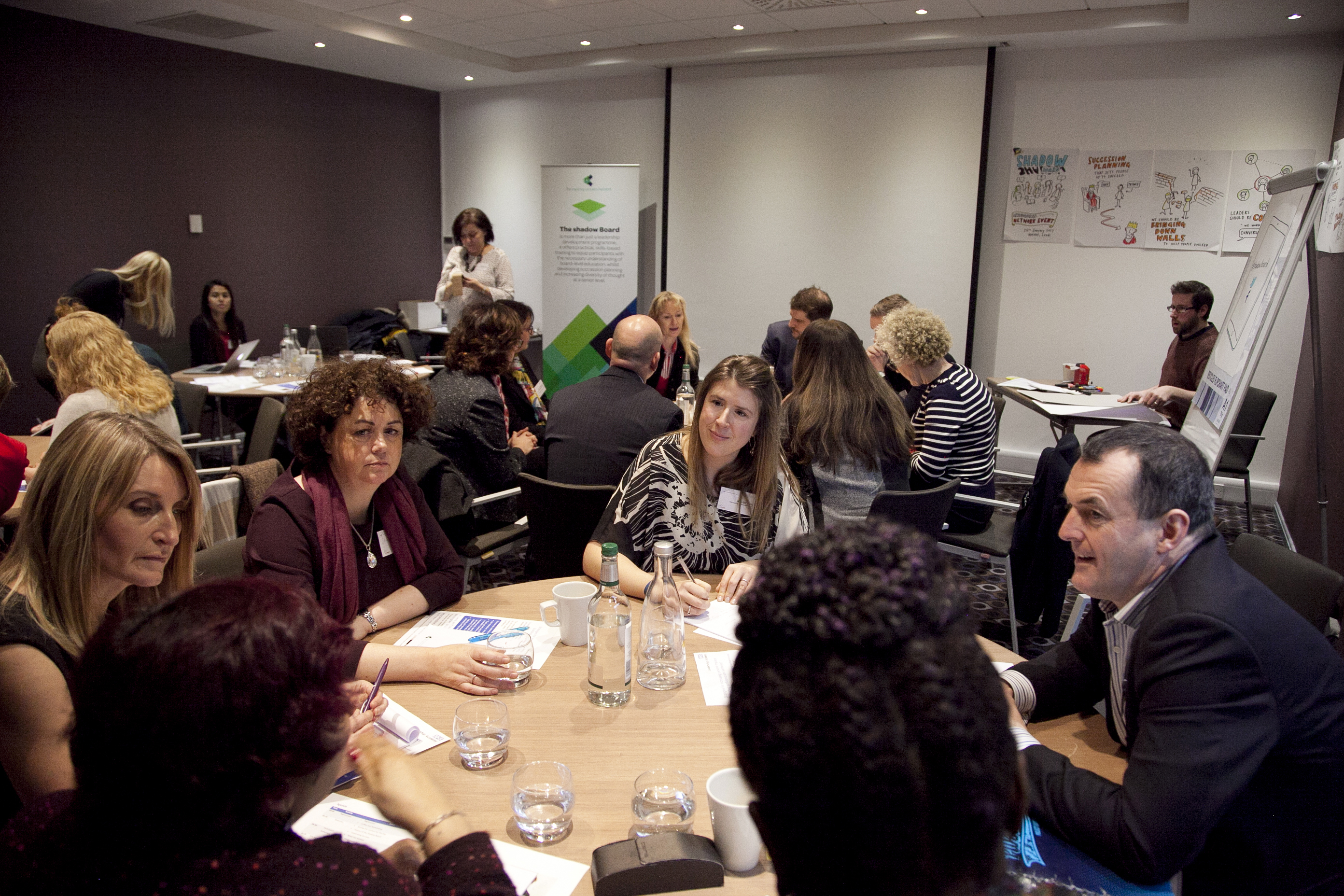 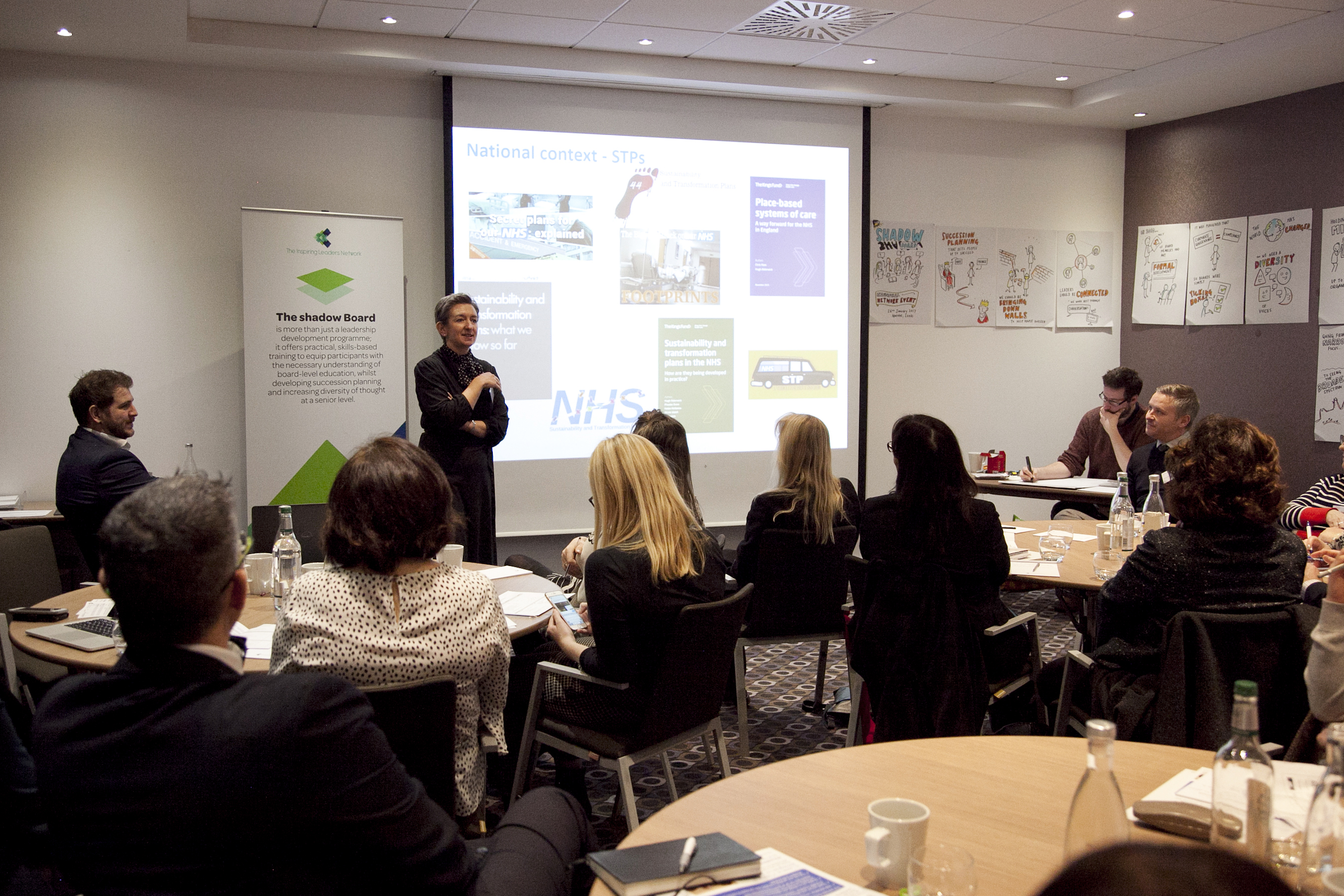 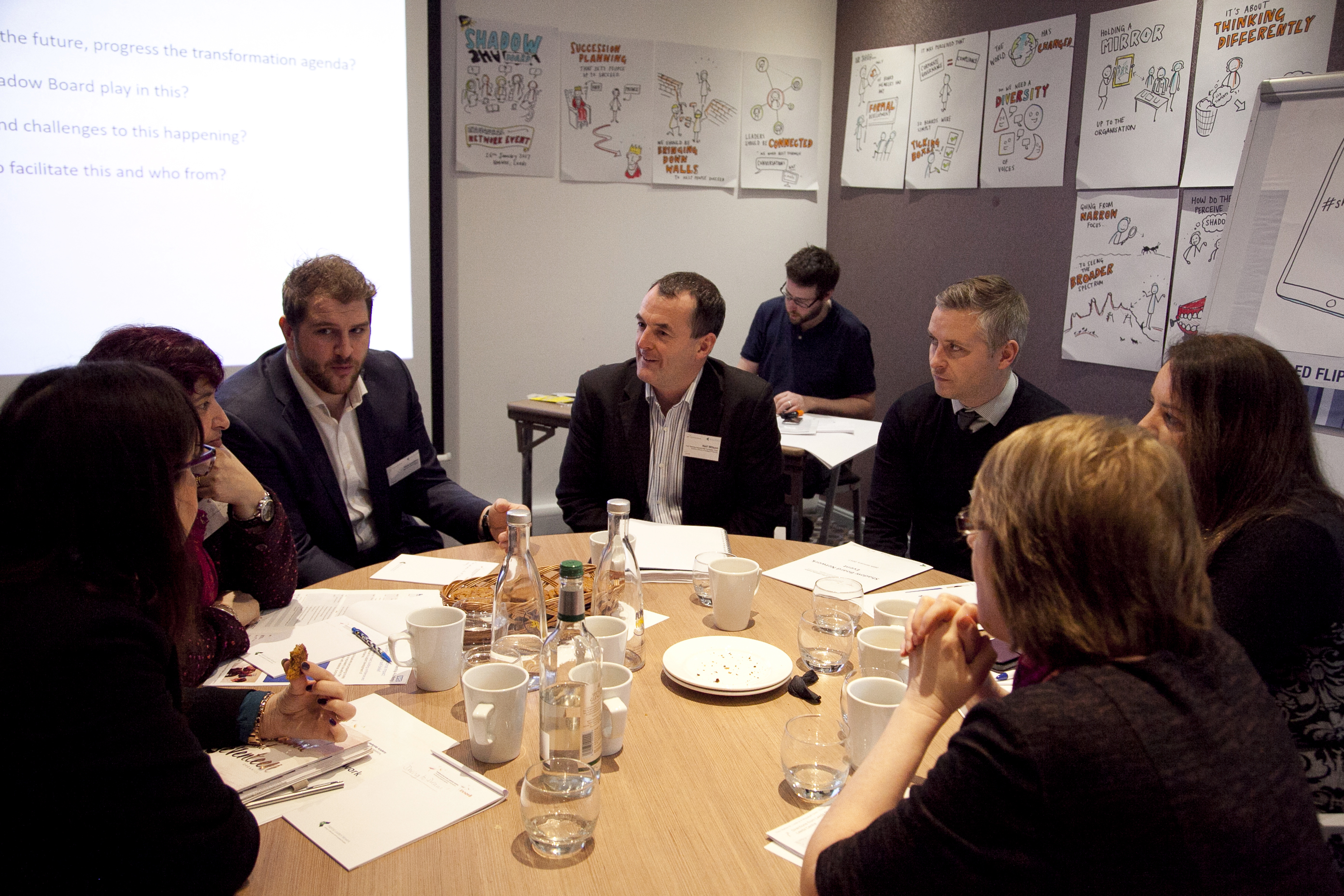 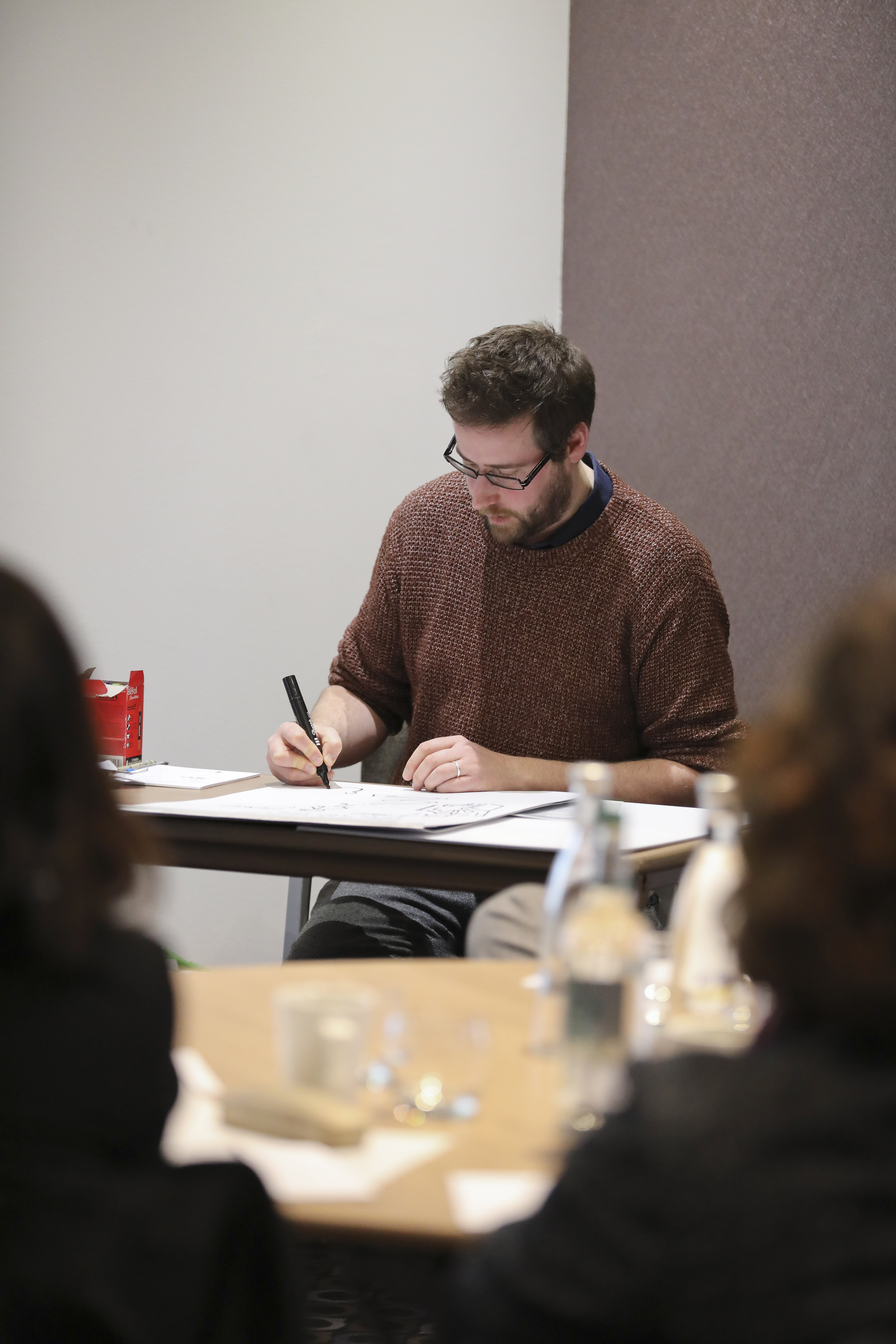 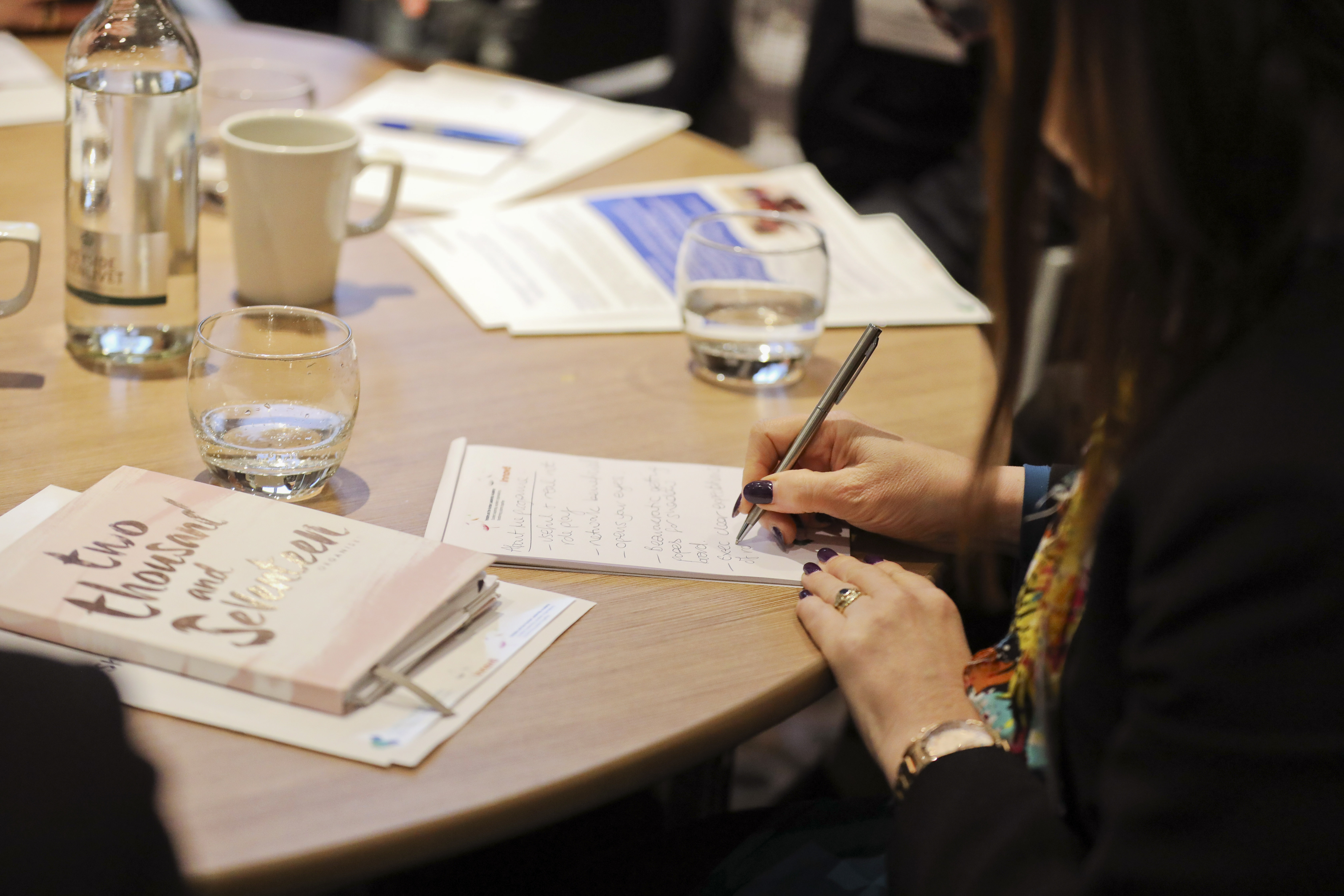 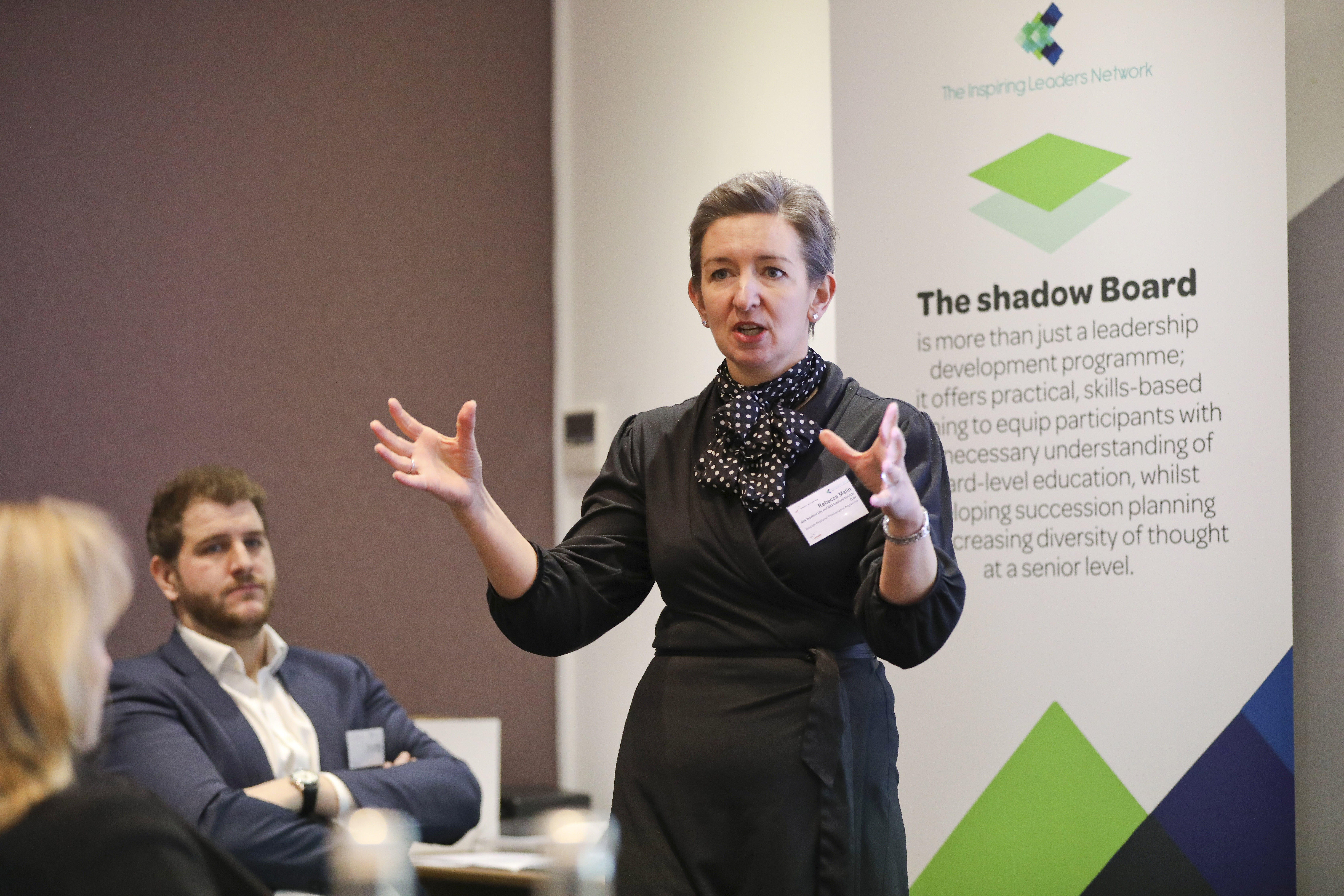 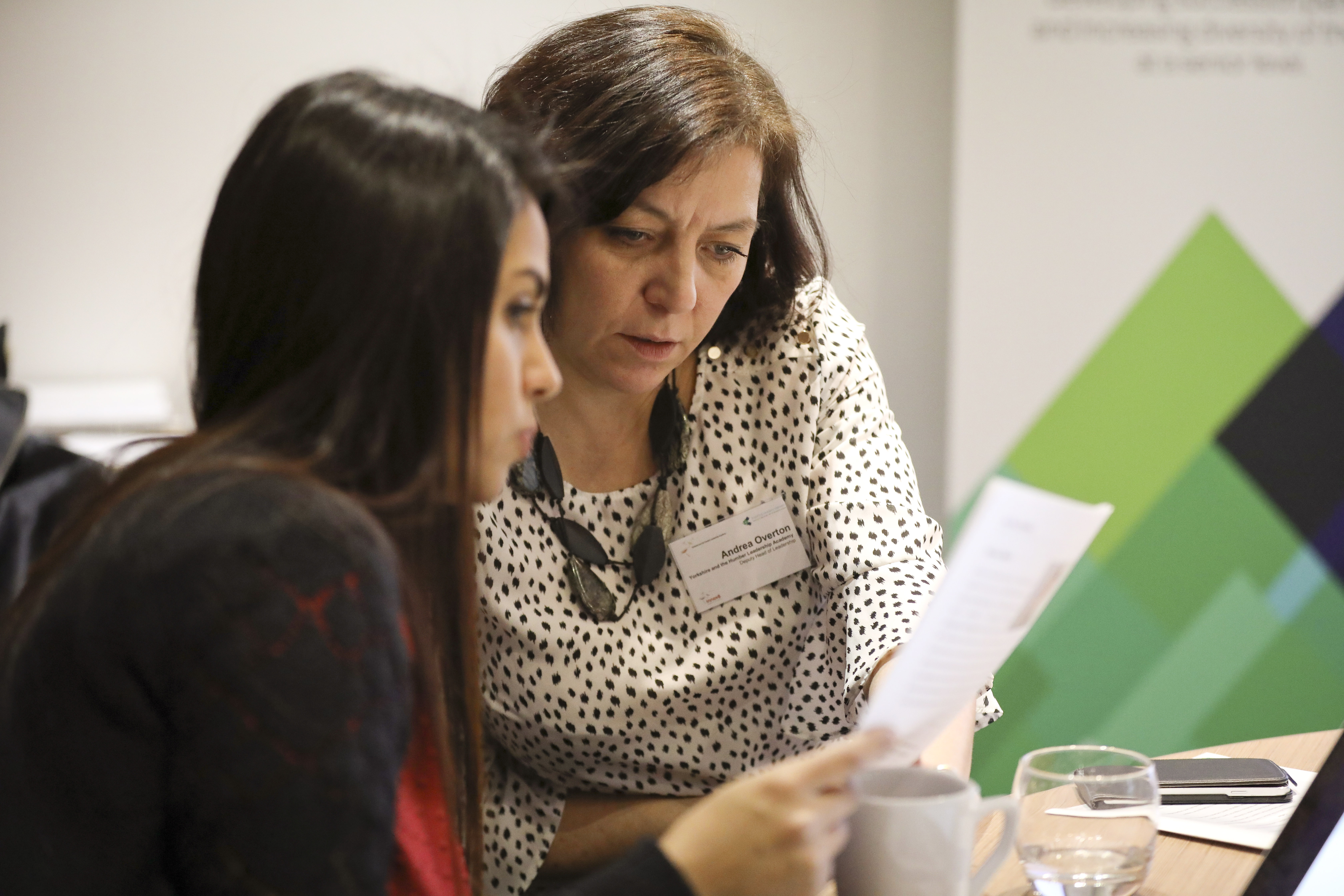